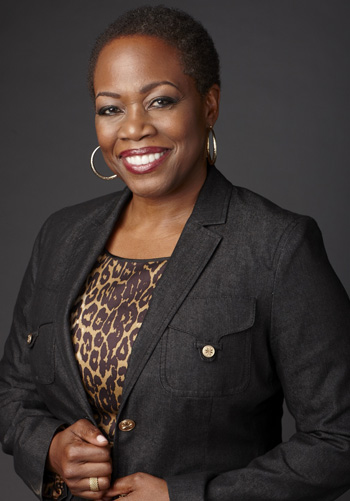 Regina Taylor connects years of acting to her early love of the pen. Taylor discusses the importance of the playwright in telling the African-American story across generations and how she adapted the book "Crowns" for the stage and the inspiration behind her upcoming work.

Regina Taylor’s career spans film, television, theater and writing. Taylor has won recognition as an accomplished actress, playwright and director. As the first African-American actress to portray Juliet in William Shakespeare’s Romeo and Juliet on Broadway, she also received Emmy nominations and won a Golden Globe for her role as Lilly Harper in the television series I’ll Fly Away. Regina Taylor’s play Crowns, based on the book by the same name, is among the most-performed musicals in the United States.

Taylor’s other award-winning works as a playwright include Oo-Bla-Dee, Drowning Crow, and The Trinity River Plays. She most recently wrote and directed Post Black a monologue performed by Micki Grant, Carmen De Lavallade and Ruby Dee.

On television, she most recently starred in the CBS drama The Unit. Her performance as Anita Hill in television movies Strange Justice won her Peabody and Gracie awards. Taylor has appeared in such films as “The Negotiator,” “Courage Under Fire,” “A Family Thing,” “The Keeper, and “Lean on Me.”

In 2010, she received the Hope Abelson Artist-In-Residence Award from Northwestern University. Her work there includes creating a festival, The State(s) of America – The Regina Taylor Project, which asks students to use their own voices to tell stories of our time. She is also the National Spokesperson for the Ovarian Cancer Symptom Awareness Organization.

Taylor was born and raised in Dallas, Texas and currently lives in Chicago. 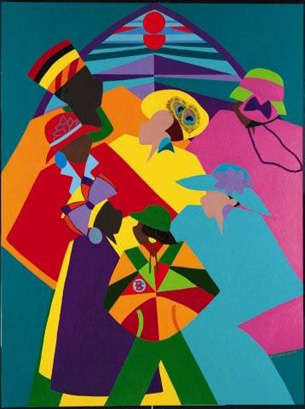