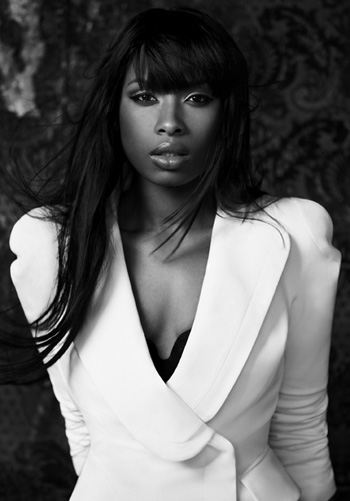 Jennifer Hudson discusses her childhood in a musical family, claiming the passion for singing after her first solo. Receiving both an Academy Award and a Grammy, Hudson talks about the support and future of her musical and acting career, the love of her family and the importance of giving back to the community.

Jennifer Hudson is an award-winning performing artist. Born in Chicago and raised in the Englewood neighborhood, Hudson developed her soulful musical roots while attending church with her family. As a singer on a Disney cruise ship, she successfully auditioned for the third season of American Idol in Atlanta in 2004. Although Hudson came in seventh on the show, she went on to build a highly successful music and acting career. Her film debut in Dreamgirls, in which Hudson played Effie White, won her an Academy Award for Best Supporting Actress in 2007. Her first album, Jennifer Hudson, sold over one million copies worldwide and won a Grammy for Best R&B Album. Jennifer Hudson’s most recent album, I Remember Me, released in 2011, is certified gold in the United States. Hudson performed at the 2012 Nobel Peace Prize Concert.

Jennifer Hudson’s 2012 book, I Got This: How I Changed My Ways and Lost What Weighed Me Down, documents how Hudson developed a healthy lifestyle while rising to fame. Hudson has appeared in many films since her role in Dreamgirls, including the movie Sex in the City and Winnie, in which she played Winnie Mandela.

Following the 2008 murders of three family members, Hudson founded the Julian D. King Gift Foundation in honor of her young nephew who was killed. Before school begins each year, the foundation gives backpacks and other school supplies to children in the Englewood area. Hudson also organizes an annual Toy Drive in Chicago, giving away thousands of gifts each Christmas to needy children across the Chicago area. 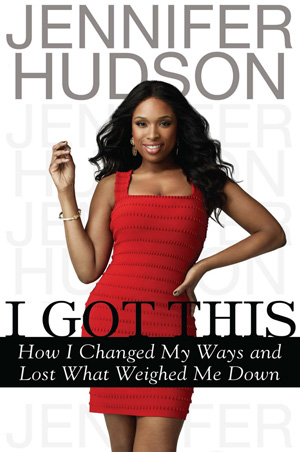