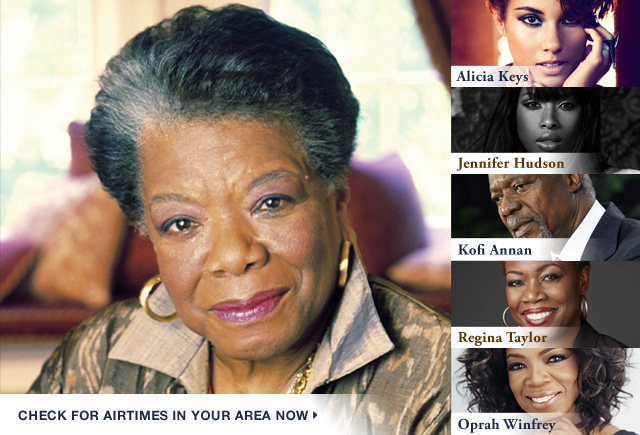 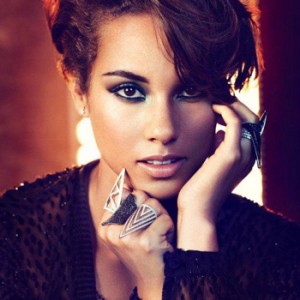 Alicia Keys is an award-winning R&B musician, actress & philanthropist. She has won 14 Grammys and countless awards. She is co-founder of Keep A Child Alive, a foundation that provides medication & support for children & families affected by AIDS. 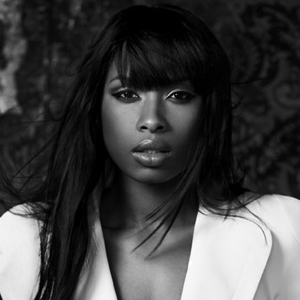 Jennifer Hudson is award-winning performing artist, with both an Academy Award and a Grammy. Born in Chicago and raised in the Englewood neighborhood, Hudson developed her soulful musical roots while attending church with her family. 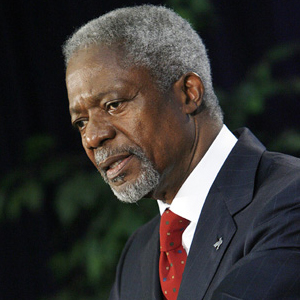 Kofi Annan served two terms as Secretary-General of the United Nations (1997-2006), and spent more than four decades within the organization, winning the Nobel Peace Prize jointly with the United Nations for his work for peace and justice in 2001. 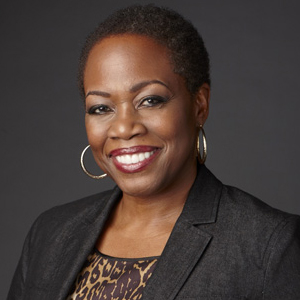 Regina Taylor is best known to television audiences for her role as Lily Harper in the series I’ll Fly Away. Taylor’s career spans film, television, theater and writing. She has won recognition as an accomplished actress, playwright and director. 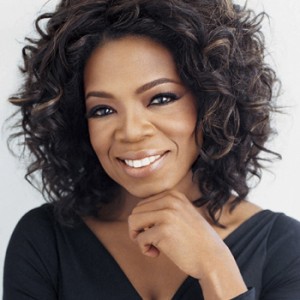 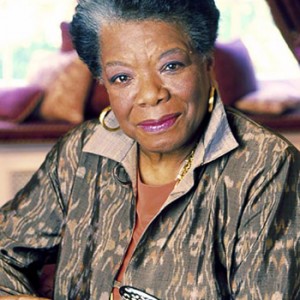 Maya Angelou is an internationally acclaimed author and poet with over thirty books in print and has received three Grammy Awards for spoken word.